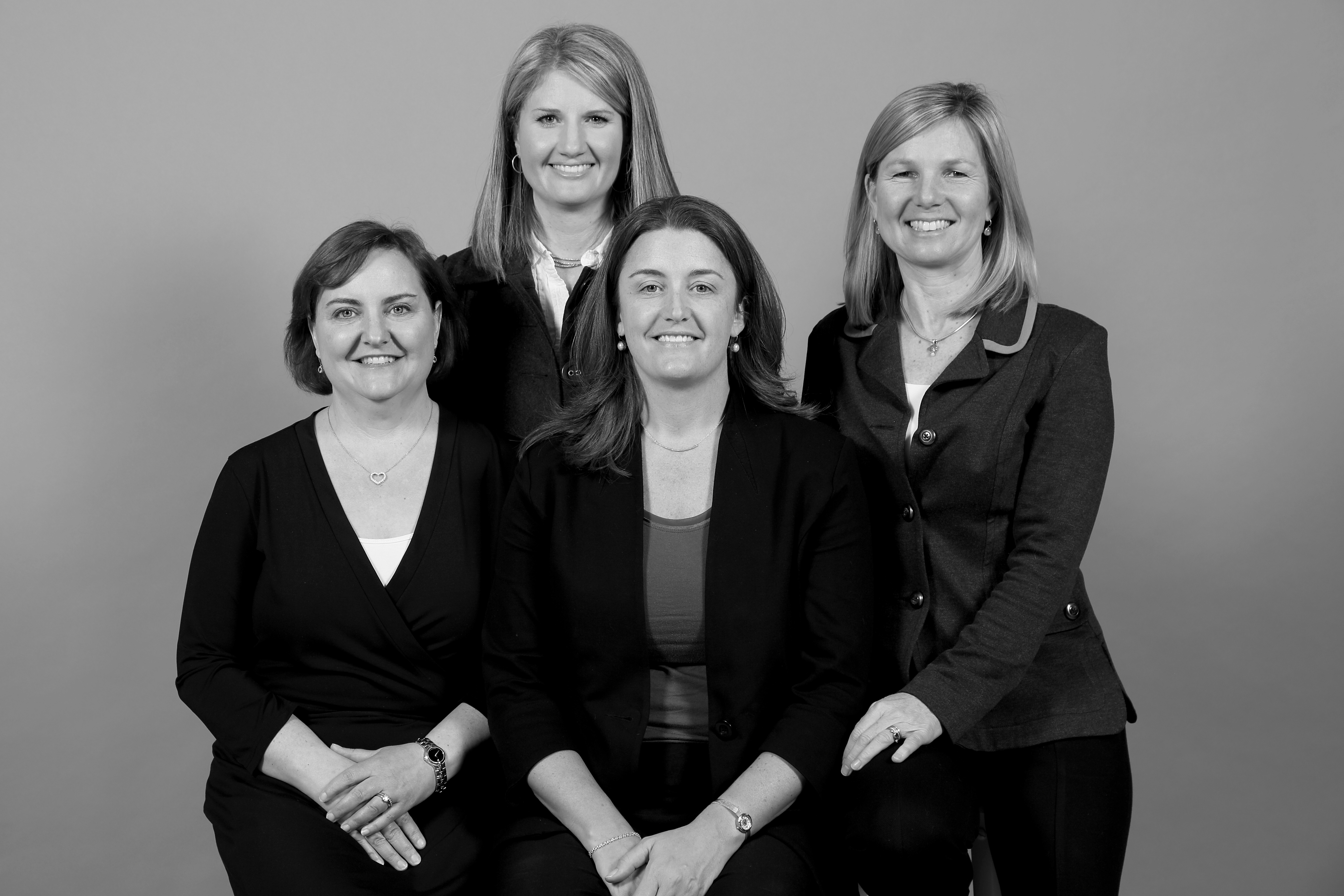 Beth Stanway is a full time, licensed real estate agent living in Middlebury, Vermont with her husband Tom Klemmer and their two children, Jacob (currently at McGill University) & Suzie. Beth moved to Vermont in 2002 on a spur-of-the-moment decision after a drive through the state.

Beth was born in Montreal, Quebec and moved to New York State when she was 11 years old. She received her Bachelor’s Degree from Queen’s University, Kingston, Ontario in 1992. She then took a year of Arts Administration training in Edmonton, Alberta, before taking her first theater administration job as Assistant General Manager at the Roundabout Theatre on Broadway in NYC! After NYC, Beth and Tom moved to Columbus, Ohio where she was the Managing Director of the Grand Piano Concert Series at Capital University. Since living in Vermont, Beth has been the Parish Administrator for St Stephen’s Episcopal Church.

Beth joined IPJ in 2013, and loves the team atmosphere of the IPJ office. Real Estate is something that everyone has an interest in, and Beth is happy to help those in pursuit of this dream.

Thank you for helping us find our dream house! We appreciated your flexibility and honesty. You made the process much easier for us!

I am so pleased to have had Beth Stanway as my Realtor in purchasing land for my children. Beth gave me efficient service with a professional manner and a wonderful sense of humor in the process.

Beth made the whole process easy for us. She outlined what we needed to do, helped find people to do the work, kept track of progress - managed all the details. Meanwhile her positive attitude kept us informed and optimistic getting from listing to closing. We would choose Beth again, any day!

Thank you so much for helping us find our new home and for introducing us to all the wonderful things Middlebury has to offer. You absolutely went above and beyond!

Always available, great advice, and kept me on track!

We would like to thank you for all you did to help us on the journey to get the Lake Dunmore house. Your patience, knowledge, diplomacy, and professionalism were amazing.

We had a great experience with Beth Stanway and IPJ Real Estate. Beth was able to communicate our needs with the previous owner, work with contractors to get work and inspections done, and close the sale on schedule. She went out of her way on evenings and weekends. The IPJ team clearly communicated important dates and even checked in with us to make sure items were being taken care of in a timely manner. Thank you!

My experience with Beth Stanway was simply outstanding. As a first time buyer, she explained each step of the way in a personable, professional manner. She made helpful resource suggestions in acquiring home inspectors, insurance and the like. Beth was always available and is a fantastic communicator. Because of her, I'm enjoying my first new home!

Beth was straightforward, professional, and had a great sense of humor - we thought she was perfect!

Thank you for being so helpful, attentive and efficient in your work with us as we looked for a home in Middlebury. We like our little condo very much, and we're so grateful for your skill and professional acumen in helping us secure it.

Amey offers an upbeat attitude and great communication skills along with professionalism and speed. Nothing to improve upon!